Stages & Types of Independent Education in the UK

At Education Advisers, we tend to categorise the various private schools by (a) age range, (b) curriculums offered, (c) day or boarding (d)  single-sex or co-educational (e) sixth forms and (f) summer schools, all of which are described in detail below. 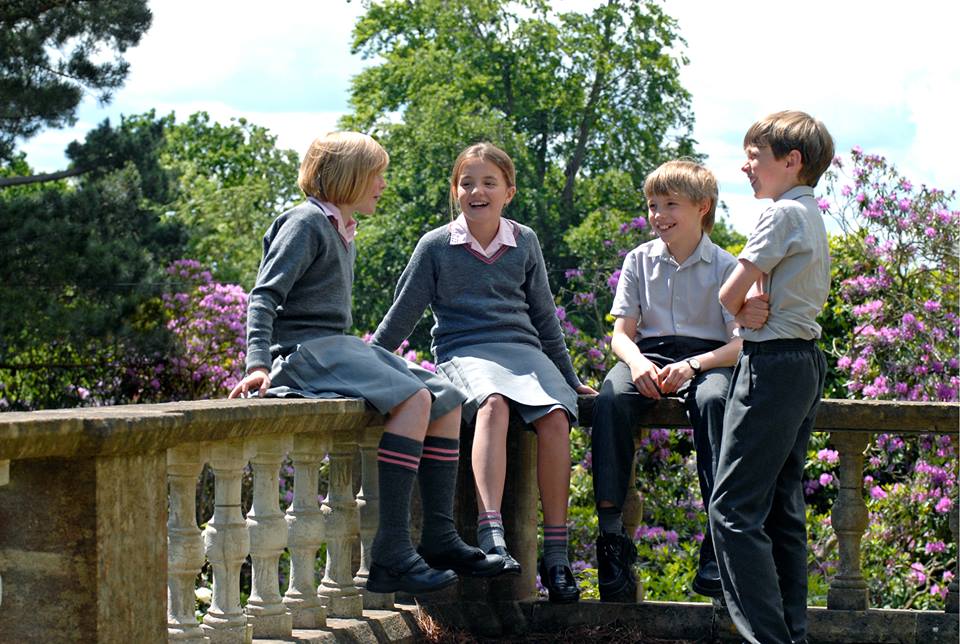 Schools which take children up to age 7 are known as pre-preparatory schools. For children under 4 this stage is sometimes categorised as kindergarten or nursery. 3 or 4 are probably the most common starting ages.

This covers either age 11 or 13 up to 18. Many of the most famous boarding schools start at 13. They are sometimes known as 'public schools', but this does not mean that they are free schools run by the state, as in the US. A 'public school' is a private, fee-paying school. Other independent senior schools may start either at 11 or 13.

An 'all-through school' takes children from prep or pre-prep age right through to 16 or 18.

Differences in curriculum include the National Curriculum, the International Baccalaureate, Pre-U, Scottish Highers , BTECs and the American AP. Schools may offer one or more curriculums.

Schools may cater for day pupils or boarding pupils or both. Weekly and flexi boarding is also offered by a number of schools across the UK. 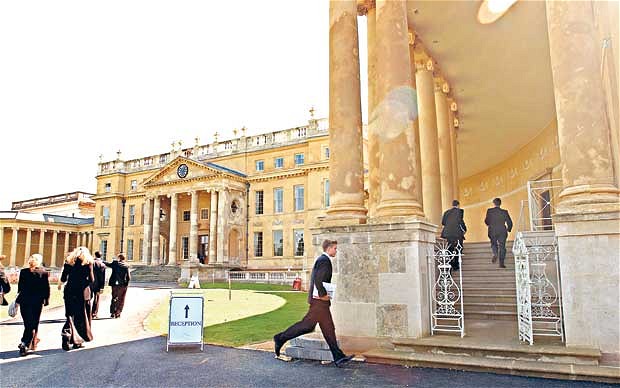 All schools welcome children of all nationality. To attend a day school a child must have the right to live in the UK, either by virtue of the parents' visa status or by obtaining a student visa. However, many schools place restrictions on visas for day pupils, and contrary to popular belief, it is not always possible for a parent to accompany a child to the UK for the purpose of the child's education. Boarding schools generally have a diverse international student population and most have quotas on the numbers of speakers of any one foreign language.

The majority of private schools in the UK are affiliated in some way with the church, mostly the Church of England, and students in these schools are expected to attend chapel. There are a large number of Roman Catholic schools, and a handful of Quaker schools. In addition, some independent schools are totally non-denominational. In any case, schools welcome children of all faiths or none and provision will be made for special diets or religious practices.

Most senior schools have a sixth form catering for ages 16 to 18 but it is simply part of the same school. However, there are also sixth form colleges which cater only for older pupils of 15 or older. The colleges specialise in teaching A Levels and preparing students for university entry.

Most boarding schools use their campuses to run summer schools in July and August. Please visit our website www.bestsummerschools.co.uk